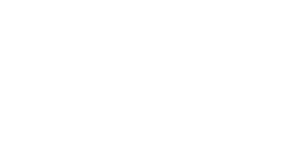 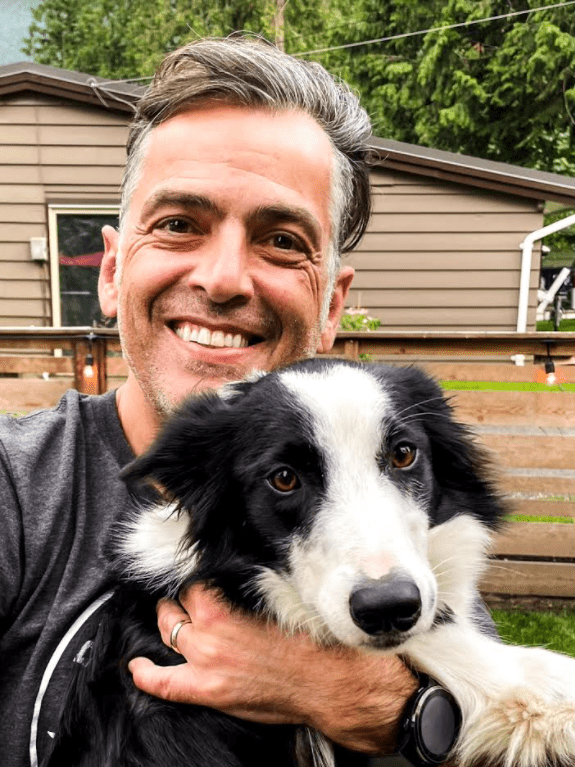 Dr. Steinebach truly is your local veterinarian in Chilliwack, BC. He was born and raised in Chilliwack, graduating from Sardis Secondary School returning to Chilliwack in 1994 to found Valley Veterinary Services. He has a keen interest in animal welfare issues and has given a great deal of his time to animal advocacy groups. He is called upon on occasion to provide his expertise with respect to animal welfare issues during SPCA investigations and in court as an expert medical witness.

Dr. Steinebach is often found at continuing medical education courses learning and honing skills. His “gadget” nature always has him on the lookout for a new piece of diagnostic or treatment equipment to add to the arsenal at our hospital. Dr. Steinebach has particular interests in Orthopedic procedures and has performed advanced surgical procedures for repair of Cruciate Ligament injuries, including TTA and TPLO, since 2007. He truly enjoys being part of the solution that sees dogs in chronic pain progressing to near normal function and alleviation of that pain following surgical repair. In the past, treatments for his own medical issues lead him to employ Therapeutic Laser treatment in post-operative care for his patients.

While Dr. Steinebach’s number 1 priority is providing quality care to his patients and good service with an optimal degree of integrity to his clients, he also has a strong sense of pride in his profession. He has served for five years as a member of the College of Veterinarians of British Columbia’s Practice Accreditation Committee and served in the capacity as Chairman of this regulatory committee for two years. In this role, he oversaw all regulatory issues surrounding inspection of practices to ensure that they were adhering to Practice Standards and Regulations. He has also acted in the capacity of an examiner in setting questions for the licensing exam for veterinarians seeking licensure in British Columbia.

Dr. Steinebach and his wife share their home with one persnickety cat, “Penny,” and from time to time, four not-so-persnickety but highly energetic grandchildren. Dr. Steinebach enjoys time in the forest and on the water and has served in a number of capacities over the years in advocacy for outdoor recreational pursuits, including mountain biking, cycling and skiing, including as the founding and past president of Vedder Mountain Trails Association (2004- 2014). In his past life, he was a silver medalist in the BC Cup Cross-Country Mountain Bike Championships. When the weather contributes to keeping him off his bicycle, he can be found on a virtual Zwift world and cycling on a stationary trainer in his basement and watching Dr. Who episodes. 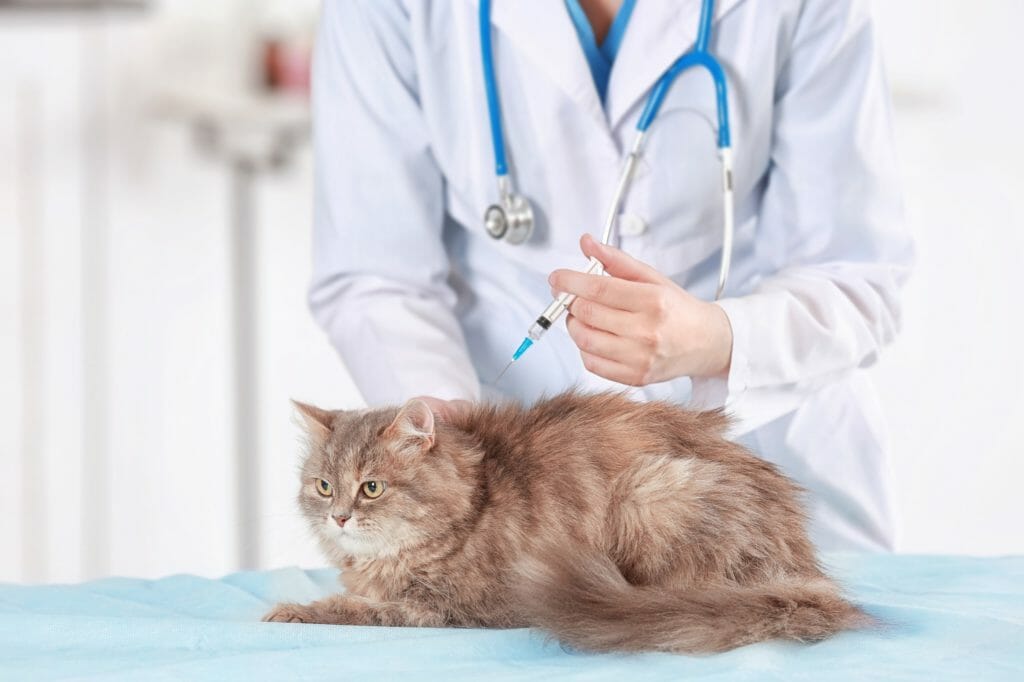 A vaccine is a preparation that helps the body's immunize system get ready to fight disease-causing organisms. This infographic explains the whys and hows of building immunity in our pets.

Our first and foremost priority remains the health and safety of our clients and staff, while maintaining our high standard of quality veterinary patient care. We have all experienced the unpredictability of this pandemic and feel strongly that adopting a cautious strategy is in the best interest of keeping everyone as safe as possible.

Our plan going forward will be to start slowly.

2. We are continuing to accept appointments for urgent or sick pets, as well as time-sensitive puppy/kitten vaccinations. All other services will be scheduled for a later time. However, if you’re unsure whether your pet needs medical attention, please call us to discuss your situation.

4. Online consultations are now available! If you wish to connect with a veterinarian via message, phone or video, visit our website and follow the “Online Consultation” link.

We will continue to keep you advised of each step of our process as we move forward to a tentative full reopening in a few short weeks. We are so excited to start this reopening plan and can't wait to welcome ALL of you back into the clinic.